Am I Covered by New York’s Workers’ Compensation? 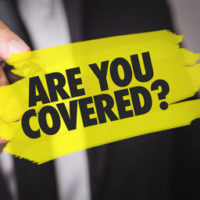 So Who is Not Covered?

The following employees, individuals, and volunteers are likely not covered by workers’ compensation. However, if you were injured on any type of job, it is worth contacting an attorney to find out if you are eligible for any type of compensation. Note that this is not an exhaustive list and if your form of employment is not on the above list or the following list, you may be covered under another form of workers’ compensation (for example, if you are a firefighter).

Whether you are unsure of whether or not your employment falls under protection of workers’ compensation or not, if you were injured on the job, call the White Plains Law Office of Michael Lawrence Varon today. We are eager to help you with your case.