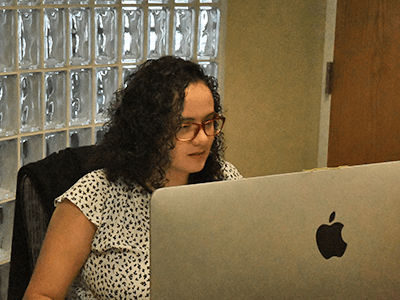 Construction work is extremely dangerous, and workers at these job sites can suffer serious and fatal injuries, even when proper precautions are taken. Indeed, according to the Occupational Safety and Health Administration (OSHA) workplace injuries are a serious problem that routinely impact construction workers. Construction sites are known for dangers characterized as the “fatal four,” which includes falls, being struck by an object, electrocutions, and getting caught-in or between equipment or objects.

Understanding the Difference Between Employees and Independent Contractors

The New York State Workers’ Compensation Board emphasizes that there is a distinction between employees and independent contractors when it comes to workers’ compensation benefits.

Are Contractors and Subcontractors Eligible for Workers’ Compensation Benefits in New York?

To be clear, simply identifying a worker as an independent contractor—a contractor or a subcontractor—does not mean that the worker necessarily would be classified this was by the Workers’ Compensation Board. As such, in construction work, contractors and subcontractors either will be covered by the general contractor’s workers’ compensation policy or will be required to purchase their own policy before work begins.

For large construction projects, the Workers’ Compensation Board explains that “it is standard practice . . . for the main general contractor to take out a workers’ compensation policy to cover all workers on a specific construction job site.” This type of policy is described as a “wrap-up policy,” and it typically comes with an expiration date that is the date of the expected completion of the construction work. Contractors and subcontractors typically are covered for workers’ compensation benefits under any wrap-up policy.